When we understand the reasons why people act the way they do, and when we can see where they have come from, what they've been through and all the myriad events that have shaped their perception of, and relationship with the world around them, we can't help but be empathic towards them.
It doesn't mean that we would allow hurtful actions to take place, that we forget those that have, or that we would sit idly by while harm is done, but we can at the very least understand, and in this understanding we find the beauty of forgiveness.


Forgiveness is the ultimate expression of unconditional love.

If we are unable to forgive someone, then we have not reached that point of unconditional love, because love held back is love with conditions applied.

We may not always be ready; it may not be the time, space and place for us in our journey to forgive and love unconditionally, but there comes a time when for us to be released from the shackles of our own creation that we must surrender to the divine, and let love fill us, without pretence or expectation.

This process of Understanding --> Forgiveness --> Love is one that I work through with many of my clients.

It can be very challenging to even begin to think of letting go of all the resistance that trauma, abuse and hurt has caused, but we need not be fearful, because all we need do to realise LOVE is to start the process.
And the start is just to begin to understand; to put ourselves in other's shoes and see what has shaped their unique path.
There comes a point when we have a realisation of "I get it...." and the rest simply flows from that 'aha' moment.

It is not through the sheer force of will that I seek to light my own path, but through force of love, I hope to help light the path for others.

~ Blessings
Cliff
Posted by Cliff at 5:44 pm No comments:

If a guy hits on me in a bar why should my automatic response be "I'm straight"?
Isn't it more accurate to simply say "I'm not interested"? - the same thing I might say to a woman.

Surely the reason that men (and women) revile against the advances of someone of the same sex is simply because of the conditioning we have against a type of love that has been stigmatised by the media, religious dogmatists and conservative hierarchies.
If we removed that stigma, then what on earth is wrong with a dude hitting on another dude if he finds him attractive?!
It's the same situation as any of us hitting on ANYONE - male or female - if we find them attractive.
If you are merely letting your attraction be known, with no aggression, coercion or Machiavellian game playing you at least are being authentic, and a truly authentic (loving) reply would to simply be honest and to realise that IF there is any revulsion it has come from some really shitty conditioning you've been exposed to.

Do you want to continue to live out bigoted, redundant stereotypes?
Or do you instead want to begin to live a life of honesty, humility and love and to let it be true, instead of merely paying lip service to it.

Have the definitions of gay, straight, bi...[whatever]...all ceased to be redundant anyway?
And if not then shouldn't they be?
Can anyone truly say that in a universe of infinite possibilities and a planet with over 7 BILLION people that they could not be attracted to a man OR a woman somewhere within that melee?

If you say 'No - I'm straight' you may be pretty convinced, and that's cool.
I understand, because I for one REALLY love women. I think they're great. They smell nice, they (usually) have tidy rooms and clean sheets and they possess certain anatomical features that I can't help but be fascinated by.
BUT...who's to say that somewhere, someday there couldn't be a dude that took my fancy.
Life is a pretty big freakin' process and so much of it is a mystery to us.
Why limit ourselves, and why create an archetype of bigotry in the process?
Seems pretty self limiting to me...

Instead why not simply love who you love and be cool with someone else loving who they love, without labels, without distinctions and without fear. 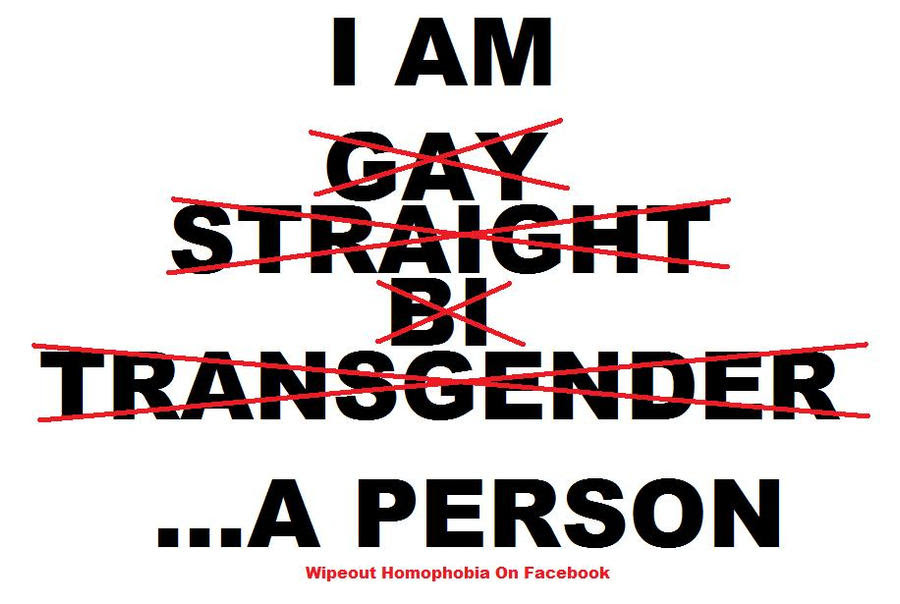 Running ~ A Poem by Cliff

I feel as if I've been running for years upon days.
And running to who knows where,
and from what?
Images flash into mind chased by gulped air,
family, friends,
her...
How could I have felt...
more...


Anaesthesia dulls, dumbs, numbs,
what should have been.
Perhaps...
Perhaps I should have felt...
more...
when I could?


Memory lingers.
Pale...
and not what was.
Xerox copied certificates,
not worth the emotional paper they are written upon.
But,
I could have felt...
more.
Posted by Cliff at 7:07 pm No comments: