I had scheduled to train with my best mate Kent from the rock band Like A Storm, but when we connected in the morning we realised that time was running short...with him writing and recording new songs while on hiatus from touring, and me putting the finishing touches on my new book and packing up, seeing clients and preparing for a shift to New Zealand for the summer there was a little less time than we had figured for training.

Kent: 'I might just do a little workout here bro...'
To which I replied - 'Nah bro - I'll tell you what, we can fry ourselves in under 20minutes....let's go and do some sprints in the park.'

Now having both been out on tour for most of the last 3 months we both certainly hadn't been able to train with our usual intensity, which was especially true for me...
And as anyone who has done a decent sprint session after a hiatus knows they can be brutal the morning after!

Due to the limited time I decided to run us through the following schedule:

We had a few minutes to spare afterwards so we got on the rings on the childrens playground next to the park and did some ring pullups ~ 3 x 10+ reps approx.

Under 20minutes in the park and then back to the studio to lay down some more rifs...now that's how to train like a rockstar! 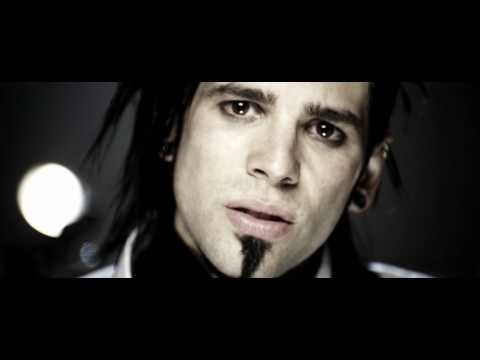